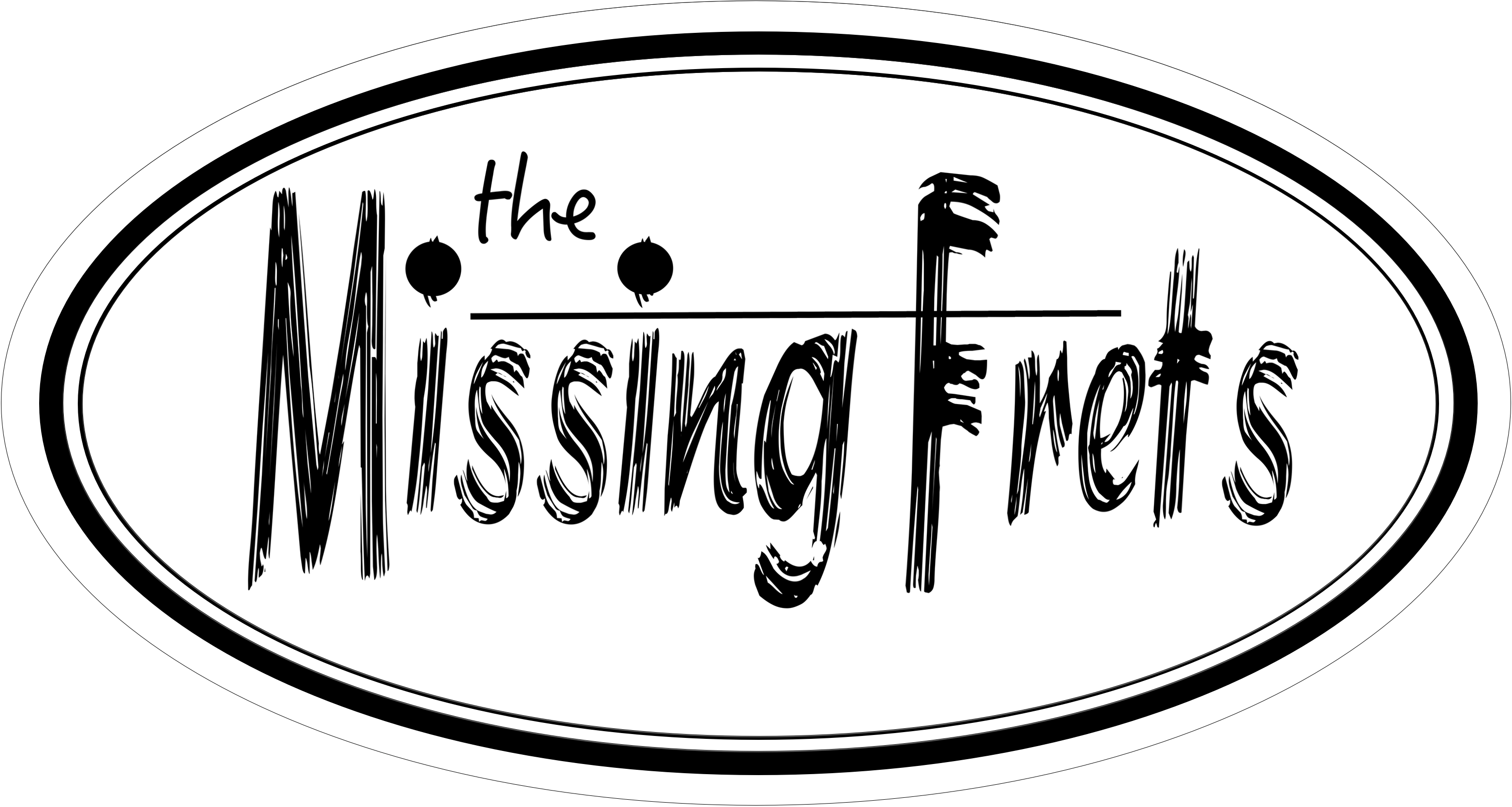 A collective of diverse backgrounds, The Missing Frets, forAge a sound of Alternative, Indie Blues-Rock, and African Rockabilly. The concept of the band was inspired by songwriter, guitarist Shaun Lovell and materialised in 2013 with bassist Bindu Lovell. The energetic drummer Johnny Martin joined the band in 2016 after the duo relocated from South Africa making Philly their home base.

With the release of their debut studio album Pipe Dreams and the third album to date the band continues to breakaway from the cookie cutter traditional genre categorisation. True to their lead singers South African roots the newest album is crafted together by metaphoric and thought provoking lyrics, chugging rhythms and chunky guitar riffs. Inspiring a sound remnant of iconic band Midnight Oil with a modern flare like Of Monsters and Men and The Stone Foxes. Fusing the rooted rhythmical heritage of Shaun’s homeland with the energetic orchestration on stage they breathe and pulse in their live performance.

Their last album Bodhi Tree which was self produced and mostly done as live takes in their living room reached number 80 on the National College Radio charts and landed rotation on a hundred and twenty plus college stations across the USA in 2018-2019. The newest album, Pipe Dreams, recorded and co-produced by Cardinal Recordings and the band marking their third year together was released April of 2020.  The album received rave reviews and landed airplay on Radio stations in Australia and the USA.  With interviews from Vents Magazine and Making a Scene. The band saw their video for Cartel Sage, the single off the album, receive an amazing response with over 200, 000 views to date.